It’s rib season. We actually make ribs year-round, but during this time of the year, it’s actually a pleasure to hang out by the grill. This recipe is beautifully versatile. It can be started in an Instant Pot for a quick prep or it can be done in a low temp oven for several hours.

I was skeptical about ribs in an Instapot since I’ve always cooked my ribs low and slow. However, they turned out wonderful in the Instapot in only 30 minutes, and after that, they were finished on the grill. I’ve made them both ways and both are delicious.

The chipotle rub gives a bit of heat and depth of flavor to the ribs. I like Webers or Two Brothers but there are several choices. Choose your favorite. The raspberry, honey and orange juice mixture with the shallots and garlic make a sweet tangy sauce that perfectly mixes with the chipotle rub. The end result is a super favorable, tender rib. These are great for weeknight dinners or for your next summer BBQ. 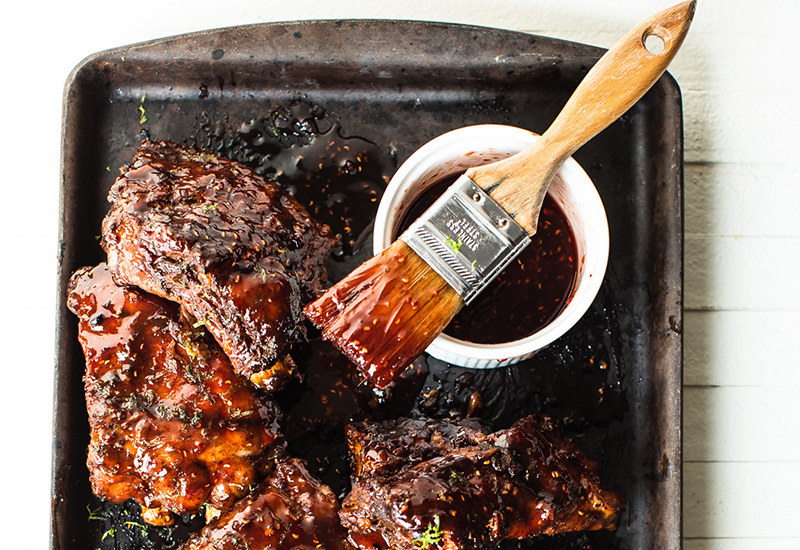 Note: I sometimes like to double the sauce so I have plenty of extra for serving. 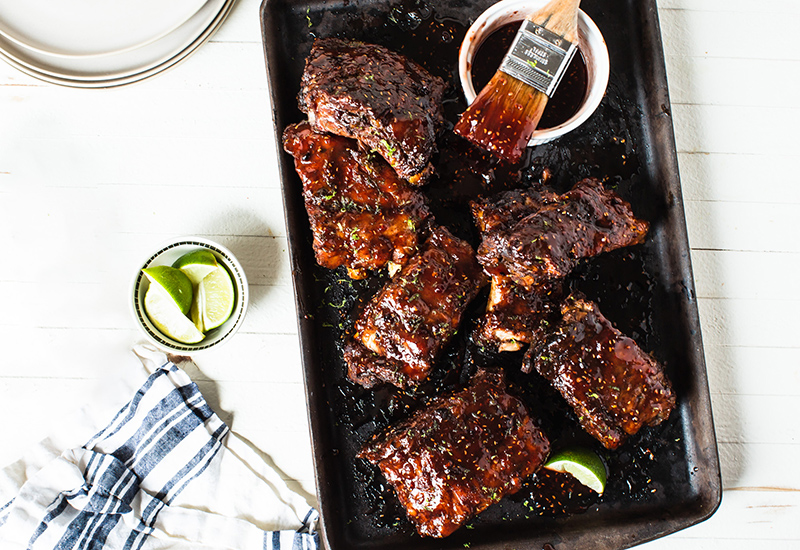 Click Here to Print the Recipe for Raspberry Chipotle Ribs