Collaboration Brews from the Buckeye State

Three years ago, our Heinen’s beer department began partnering with breweries existing within what Ed Thompkins, Director of Wine and Beer Events, would call a “hyperlocal” range. These were breweries at our back door, which made it simple to coordinate and collaborate on limited-time beers. This focus on locality has since changed into being a way to work with beer companies all around the Ohio area, even if they happen to be a few hours away. It’s no longer about only working with breweries in Cleveland, and instead, it’s about finding the best stories to tell no matter where they might be. 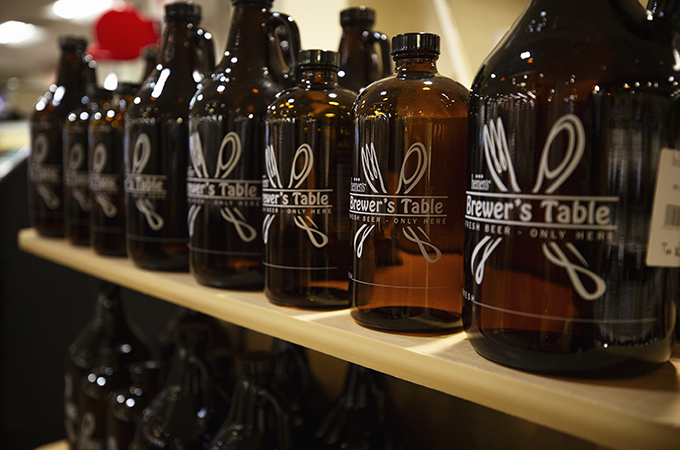 Ed expanded on this by noting that not just any brewery is able to partner with Heinen’s. It’s not about saying “here’s stuff on a shelf,” — it’s about showing the relationships Heinen’s has formed with other breweries throughout its 90 years of service. The process usually starts with establishing the partnering brewery along with a release date. The brewery that is chosen is typically picked for the efforts and style they can bring to the project. This means that quality has never been anything but a guarantee when the final product comes around. 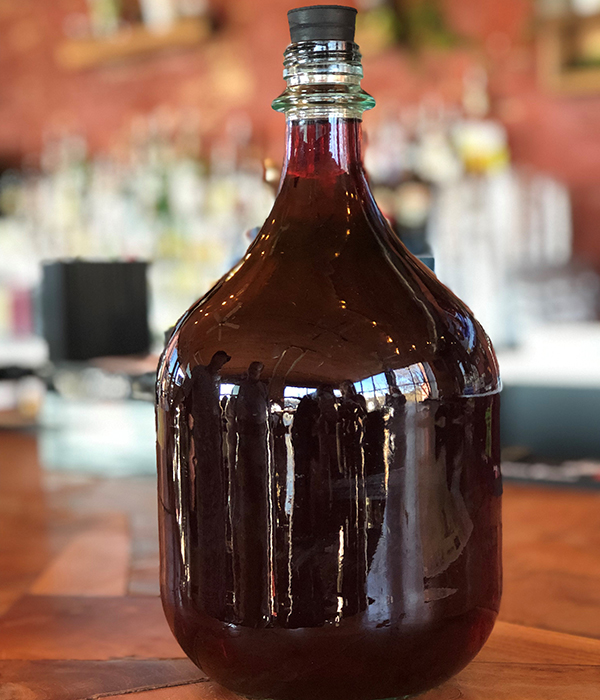 When asked about the beer creations he remembers most, Ed immediately mentioned Must be Love, a different kind of collaboration that not only involved beer, but wine as well. This process started around Valentine’s Day and involved working with Willoughby Brewing Company. Their ever-popular Peanut Butter Cup Coffee Porter was used, but there was a problem — where was the jelly? That’s when the idea of working with a winery was born. The Must Be Love beer not only involved beer from Willoughby Brewing Company, but also grapes from Geneva’s own Laurello Vineyards. This beer showcases the importance of this monthly tradition. It’s not only a way to work with other breweries, but it also gives different organizations a chance to come up with a completely new creation that customers will adore.

The process of working with breweries every month is not letting up anytime soon, and if anything, Ed says his one regret is that “there’s only 12 months in the year.” To make these months count, he and his team work tirelessly to collaborate with new breweries as much as possible, and July’s partnership will not only achieve this goal, but also move the process outside of Cleveland and into a new territory: Columbus. It’s here where Heinen’s will be partnering with Columbus Brewing Company and creating an India Pale Ale-style beer that has three different flavors of hops. These hops will bring out a brew that tastes like “summer in a glass,” making it the perfect partner to any outing involving grilling in the sun. In honor of its release date, the beer will be called Hoppy 5th of July and will be kicking off in less than one week.

Working with other breweries around the state has given Ed and his team amazing opportunities to name and create original beers. Further, our customers look forward to these beers, which motivates our experts to keep finding the next best innovative brew. Now that the collaboration process has been brewing three years, Ed and his team plan on not only meeting these expectations, but also soaring far beyond them.