Skip to main content
Home > Stories > We Know Our Sources: History of Hatch

We Know Our Sources: History of Hatch

The following information on Hatch Chiles comes from Melissa’s Produce. For more information on their fruits and vegetables, visit them here (link) or their Instagram @melissasproduce.

Some events are so fixating that they deserve a tremendous buildup. With that being said, no event, whether it’s the Big Game or yet another royal baby being born, nothing gets our attention more than Hatch Chile season. It’s important to understand why these peppers are so beloved and to know how to cook them. Doing these two simple things will ensure that, depending on your pepper preference, your Hatch experience will be a mild, medium or scorching hot success.

One of the reasons Hatch peppers have gained notoriety is their highly specific growing location. They are only planted and harvested in the Mesilla Valley of New Mexico, and their name comes from the town they originated in – Hatch, New Mexico. Despite this, since their initial 1937 planting, the versatility and taste of Hatch Chiles have made them recognizable far beyond New Mexico.

The taste of these Chiles is also worth recognizing. When first harvested, they are green and smoky, especially after roasting occurs. As the peppers mature and turn red, however, this smokiness evolves into a sweeter flavor. What does all of this mean? Hatch can bring the sweet and the heat. 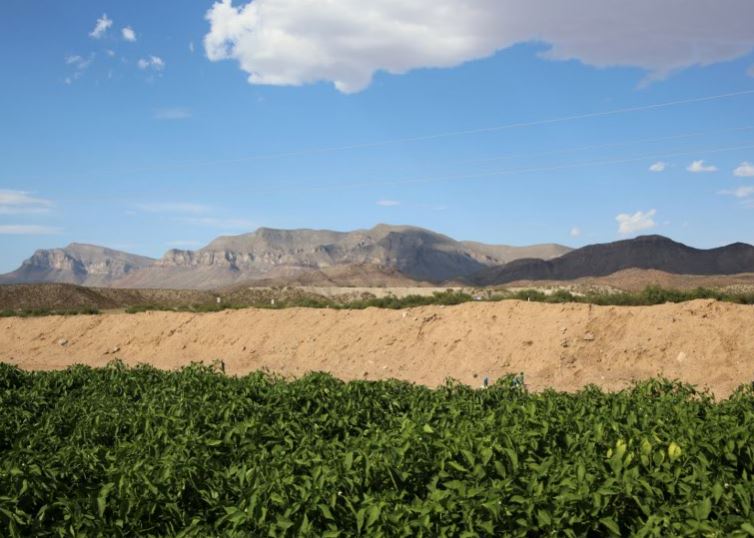 Hatch Chiles are known for varying on the Scoville scale (a measurement that conveys the spiciness of a given food), and this means that a wide range of heat preferences can be accommodated. The majority of Hatch peppers range from mild to hot.

Similar to most Chile peppers, Hatch varieties become hotter as they mature. This means that even if someone were to freeze their peppers for a few years, they would end up being higher on the Scoville scale than they would have been after being harvested.

No matter what Scoville level you’re partial to, it’s important to know that all Hatch Chile Peppers taste equally great in a recipe, and heat levels only matters when accounting for preferences. So whether you’re making Hatch corn dip with peppers that make your mouth feel mild or on fire, the choice is correct! 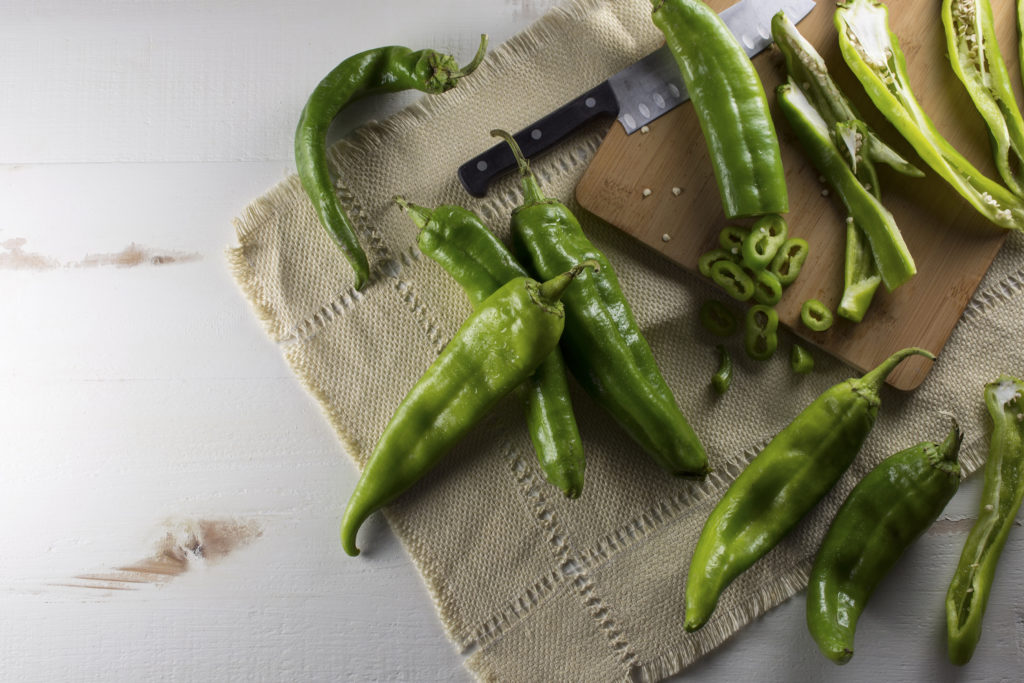 Stove: Roasting Hatch Chiles is an easy process that can done with many kinds of roasting appliances. On a stove, Hatch peppers can be roasted over an open, medium-temperature flame. During the eight minutes (or less/more depending on the pepper’s size) it takes to char the Chiles, be sure to rotate them with tongs so that the sides are evenly cooked.

Barbecue Grill: Cooking Hatch Chiles the authentic way requires only one thing: a barbecue grill! This process is similar to the steps required when cooking over a stove. Just make sure the grill is heated up to a high temperature. After that, simply turn them regularly until they have prominent blisters and a blackened exterior.

Broiler: The third efficient way to cook your Hatch Chiles is under a broiler. For an ideal char, use a grated pan, lay the peppers in a row and place them in while making sure the temperature is set to high heat. Like roasting on a stove and barbecue grill, think B&B – black and blistered. This appearance may make your peppers look overly burnt, but we assure you that they’re anything but that – this ensures that that they will have the best flavor possible, so don’t stop until they look like the outside of an overdone s’more!

Note: You roasted your peppers, but you shouldn’t let them roast you. Always wear gloves while peeling and storing.

After you’ve roasted your Chiles and let them cool off for several minutes, the malleable skin will be a breeze to remove. Once you’ve done this, remove the stems and seeds if you don’t plan on stuffing the peppers with anything. If stuffing is on the menu, don’t cut the stems off, and instead, make a delicate slit along the length of the pepper. All that’s left is to simply remove the seeds while making sure the stem is still attached to the pepper.

Once your peppers are peeled, it’s up to you on whether you want them in your stomach or freezer. Something to keep in mind is that they can be frozen for up to two years, meaning any peppers that haven’t made their way to your plate can keep you satisfied in between Hatch seasons!

Hatch is here for a good time, not a long one,  So get them, roast them and enjoy them before they’re gone until next summer!