The following photography is courtesy of Marich. For more information on their mission, history and products, visit them here.

When history, quality and responsibility form the bedrock of a company, exceptional products can be expected. Marich prides itself on all three of these values, and they are the creators of decadent chocolate varieties that have an indescribable something that makes them stand out from competitors. This attention to originality is nothing new for them. It began when founder Marinus van Dam moved from Netherlands to Ohio, and finally, to California in order to try his hand at making candy. Marinus’s efforts toward learning this process paid off, and by 1985, he had developed the idea for the iconic Jelly Belly and established his own chocolate company. 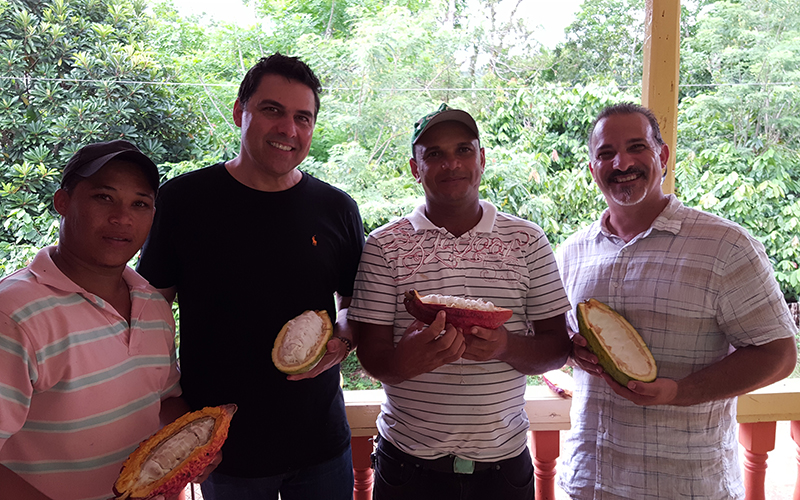 When asked why Marich stands out from competitors, Marinus’s children, now leading the company, mentioned how important their father’s values were. They noted that “true to his European roots, [he] taught us that to create things people loved, it required dedication and artistry.” Marich creates chocolate with the same standards and dedication of gourmet expertise that a grandparent has while making their iconic family recipe. This is why, despite being a large company, they are still as committed to quality as their father was over 35 years ago. 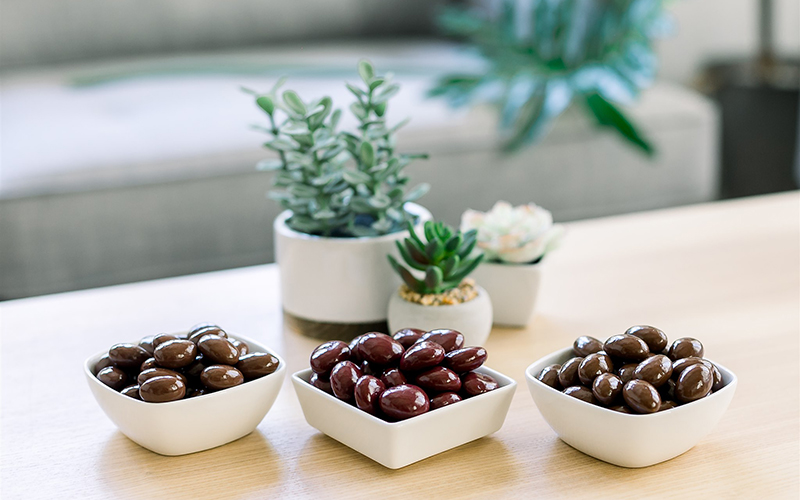 A major component of this quality is not only the process (a multi-stage chocolate layering technique), but also the ingredients used throughout Marich products. They are known for their rigid Fair Trade certified practices and commitment to Fair Trade USA and Fair Trade Cocoa, which means that “These purchases help growers and their families to receive higher returns for their hard work.” Their chocolate confections come from ethical sourcing regions that include the Dominican Republic as well as the Ivory Coast of South Africa. Ingredient sourcing on a national level is also important to Marich, and the company’s California roots has meant that locally-grown nuts and fruits become part of many of their products. 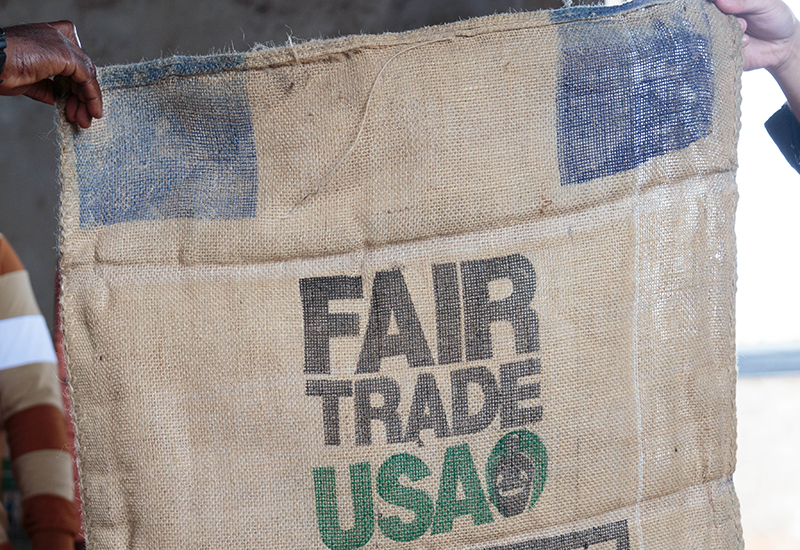 Over ten years ago, a food broker introduced Marich to Heinen’s, and this began a long-lasting and symbiotic partnership. Within these ten years, the number of Pancrafted® sweets in our stores has risen – a sign that whether it’s espresso beans, toffee or chocolate, customers are eager to devour their creations. We are too, and after 90 years in the grocery business, we’re still humbled to work with a company like Marich who takes such tremendous pride in their craft.