Skip to main content
Home > Recipe > How to Make Churros

How to Make Churros

Have you ever had real churros? Not the reheated ones that sit under the lamp until you walk up to the window. Real churros, hot from the fry and slightly damp with sugar and cinnamon. Nothing compares. Fresh homemade churros are the the only way to eat them and that’s what we’re Cooking with Heinen’s this week.

They can seem a little intimidating if you’ve never made them before but they really are simple to make. A few simple ingredients you probably have in your pantry, and you’re on your way. I’ve shared the steps and tips below so you can make a perfect batch!

How to Make The Perfect Churros

For the coating, whisk together 1/2 cup sugar and cinnamon to taste. I’m a bit heavy handed on the cinnamon but, for most, a tablespoon will do. Set aside. 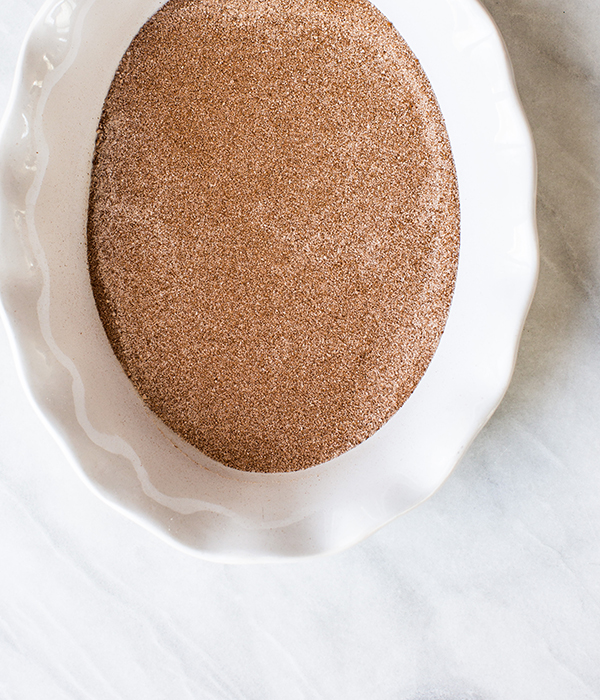 Heat about 1 1/2 inches vegetable oil in a large pot or deep saute pan over medium-high heat to 360 degrees. Prepare the dough while oil is heating.

Add water, butter, sugar and salt to a large saucepan, bring to a boil over medium-high heat. 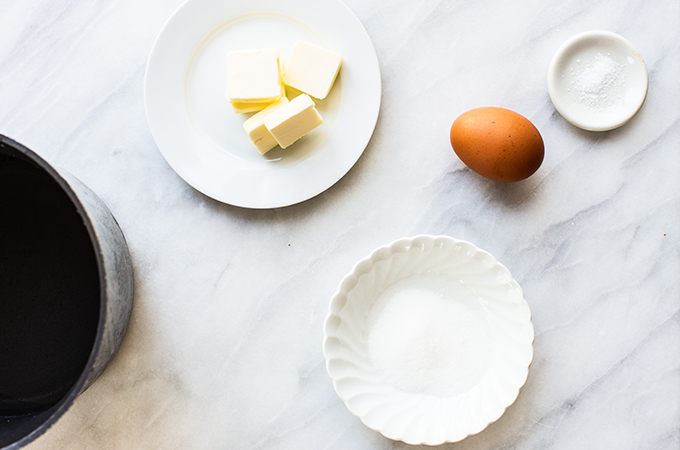 Add flour, reduce heat to medium-low and cook and stir constantly with a rubber spatula until mixture comes together and is smooth (a few lumps in it are fine). 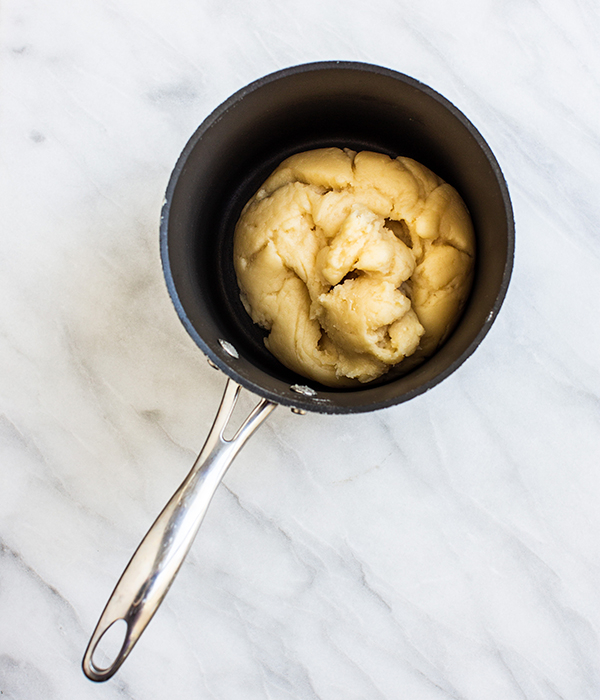 Add vanilla and egg to flour mixture then blend immediately with an electric mixer. 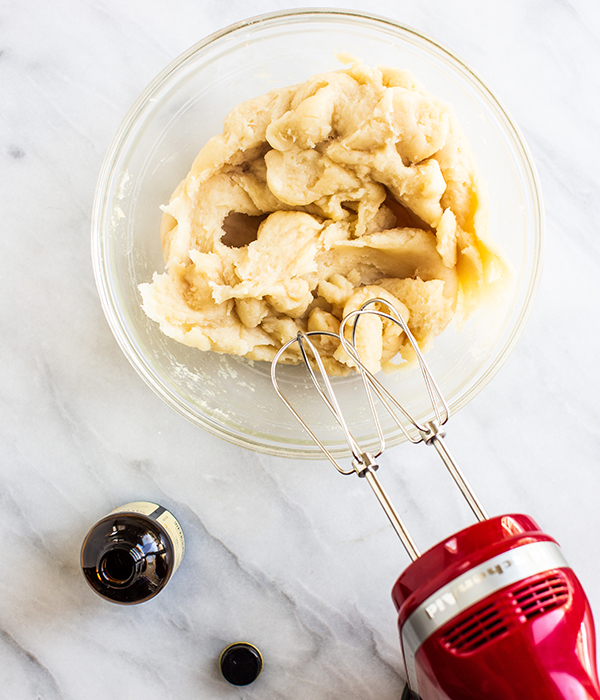 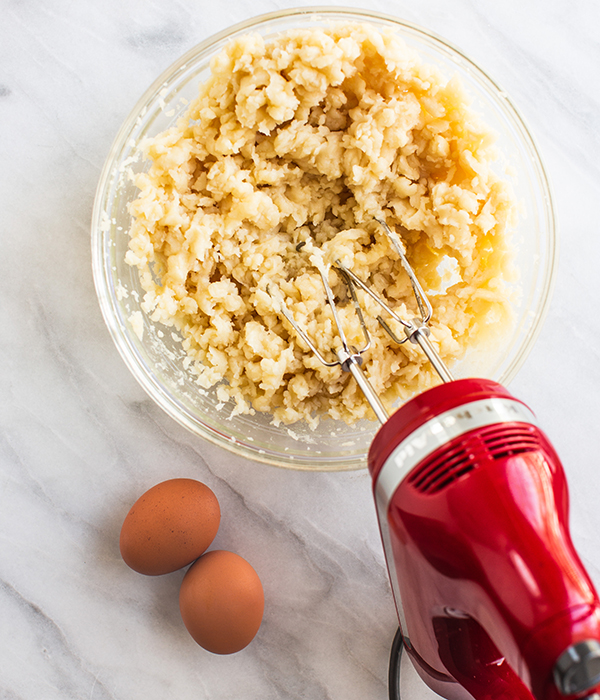 Blend until mixture comes together and is smooth (it will separate at first but keep mixing it will come together).

Transfer to a 16-inch piping bag fitted with a rounded star tip (no bigger than 1/2-inch). 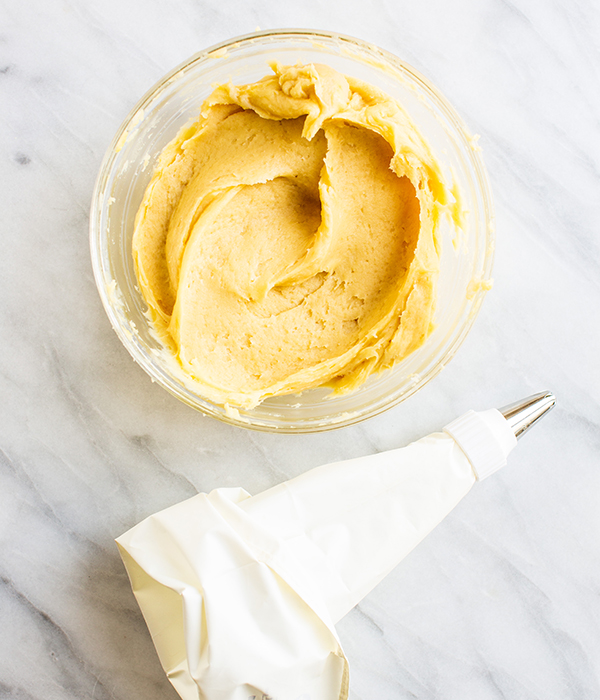 Transfer to paper towels to dry briefly, about 15 seconds (don’t wait too long or they’ll be dry and the sugar won’t stick as well).

Then transfer to cinnamon sugar mixture and roll to coat. 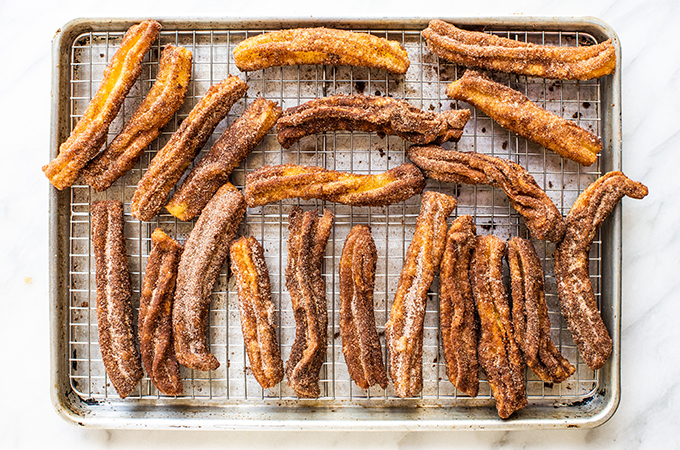 Repeat process with remaining dough (frying no more than 5 at once, separate with metal tongs if they stick a little).

Let cool for a few minutes then serve warm. 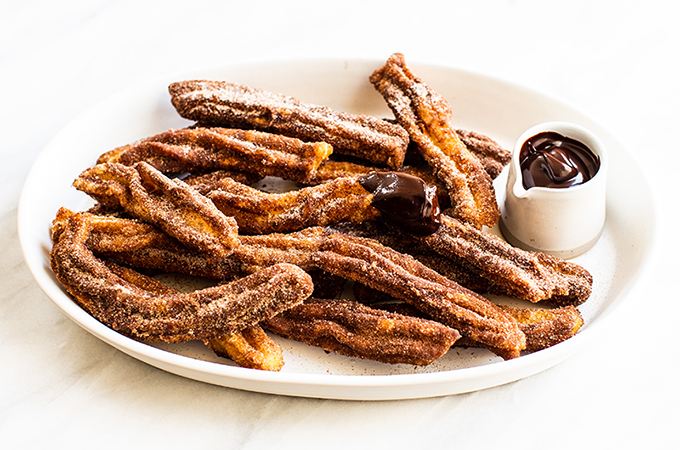 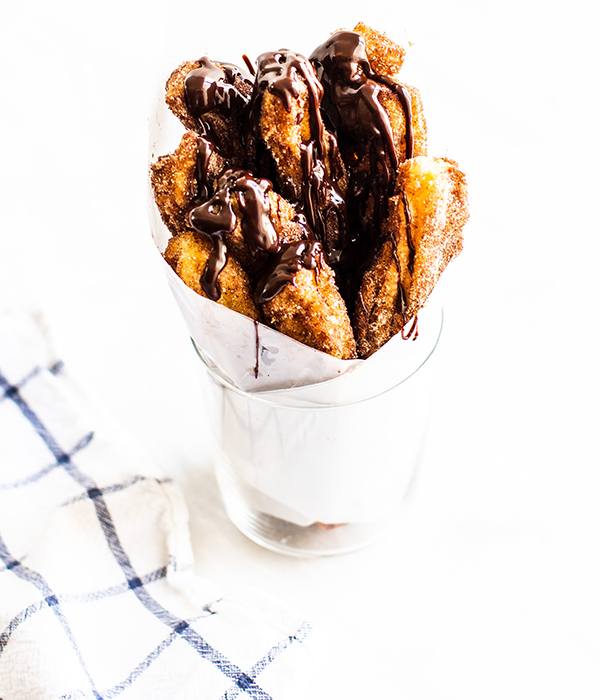 Click Here to Print the Recipe for Homemade Churros.