It’s the season to entertain and I’m on it with an easy appetizer you can have ready to serve all season long. It seems that hors d’oeuvres follow trends like anything else. Remember 7-Layer Bean Dip or Texas Caviar? It’s at every party. If you’re looking for quintessential cocktail party fare, look again at pickled shrimp. It may seem like a throw-back recipe, but I prefer to think of it as timeless. 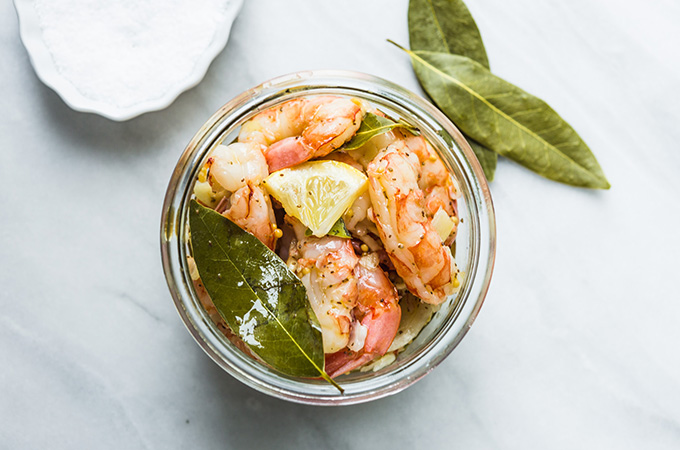 I personally grew up on pickled foods, vegetables of every sort, meats and even pickled eggs. My gang loves all things pickled and shrimp is no exception. Pickled shrimp is more savory than sour like typical “pickled” foods. The oil and lemon juice are the fat and acid that make this work.

This classic cocktail staple was made popular in the south along the coast of the Carolinas taking advantage of their abundance of fresh shrimp from low country fishermen. This recipe dates back to the 1700’s. Pickled shrimp makes a delicious appetizer with a bit of mayo on toast. It’s also a great addition to your Bloody Mary garnish line-up. Best of all, it’s delicious right out of the jar. However you choose to serve it, you’ll be bringing a bit of culinary history to your cocktail party. 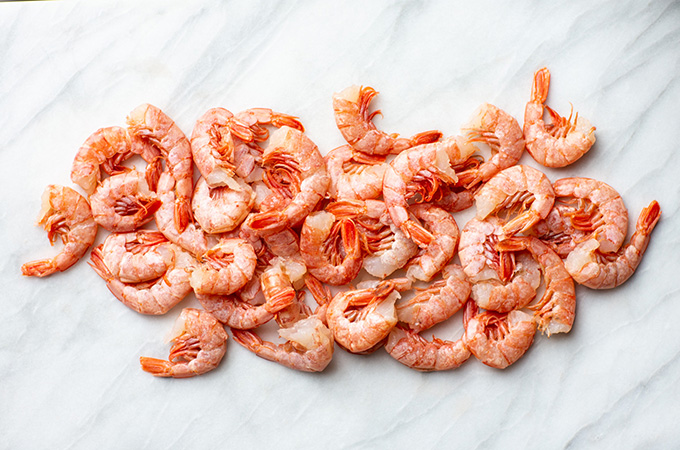 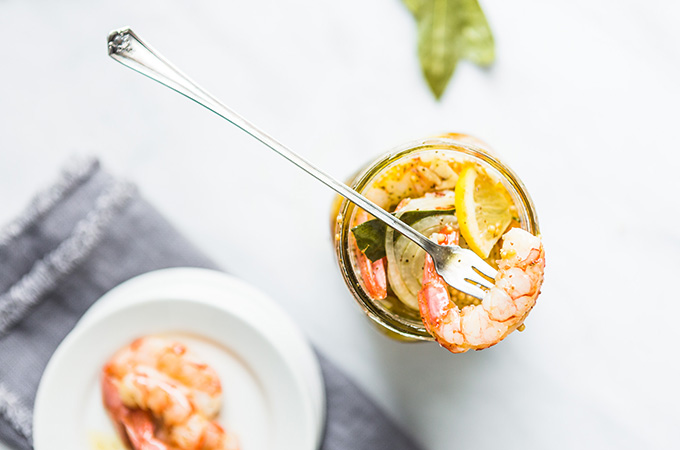 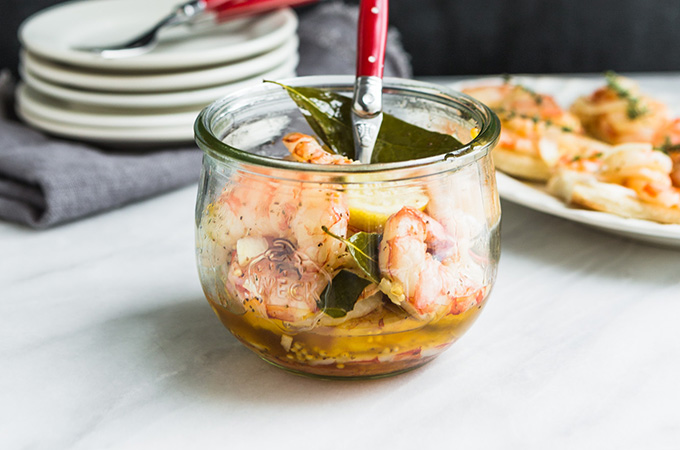 Click here to print the recipe for Pickled Shrimp.