With Easter just around the corner, we’ve officially made it to Bockwurst season! Contrary to its name, this European sausage is anything but the “wurst!” In fact, it’s actually a Heinen family staple at Easter, and no one loves it more than Tom Heinen.

What exactly is Bockwurst? According to Tom, “Bockwurst is a traditional German sausage that my grandfather introduced decades ago to the Cleveland market. It has a very distinctive taste and is much leaner than traditional sausages. It is great for breakfast, lunch or dinner and is only available for a couple of weeks around the Easter holiday.” 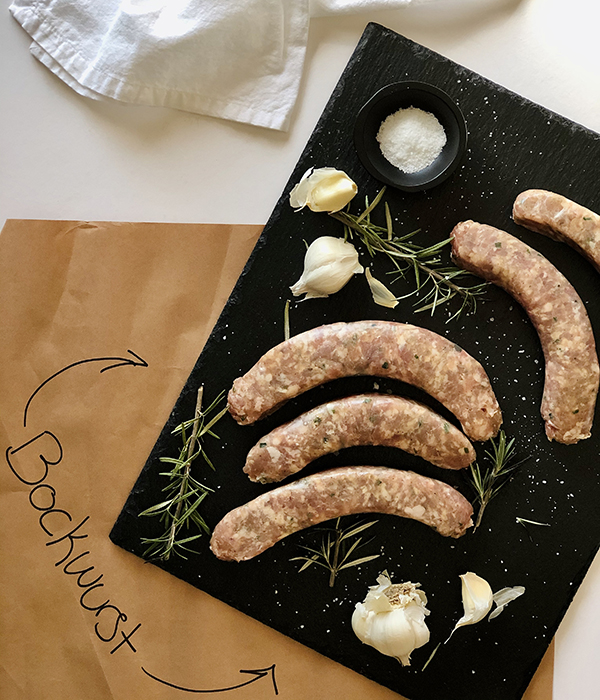 Unlike other sausages, Bockwurst is unique because of it’s two primary ingredients: veal and milk. These are ingredients you don’t normally see in sausage.

While typically enjoyed during the Spring season, Tom always stocks his freezer with a few extra links to enjoy throughout the year. If you don’t intend to eat it quickly, we recommend doing the same.

Interested in trying Heinen’s Bockwurst? Visit your local Heinen’s Meat Department and ask the butcher for a few links.

Note: Bockwurst does not do well on the grill. See below for Tom’s favorite way to prepare this special German sausage!

Tom’s Tip: Finish the Bockwurst by browning it in a pan (butter optional) to create a slightly crisp texture. 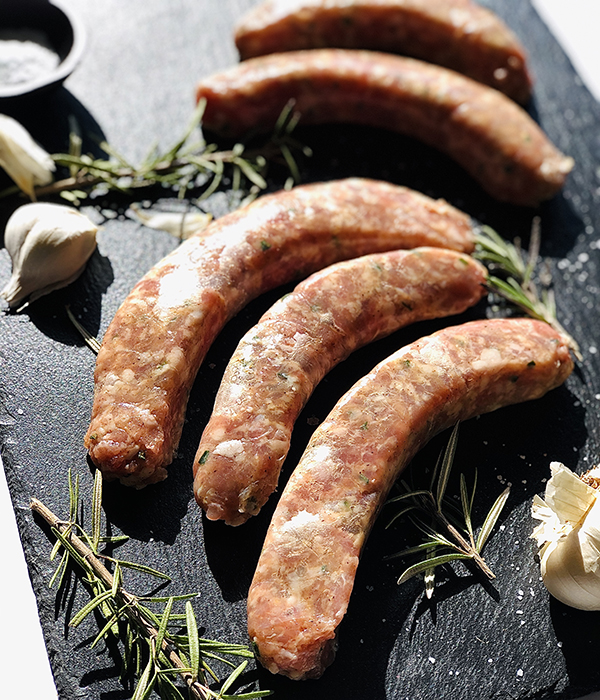