The Upside of Eating Organic

This post was provided by Sally Roeckell of Table and Dish and was originally published at 365Barrington.com

According to the Mayo Clinic, there is a growing body of evidence that shows some potential health benefits of organic foods when compared with conventionally grown foods.

The only drawback to organic food documented by the Mayo Clinic is the higher price. Organic foods typically cost more than their conventional counterparts. Higher prices are due, in part, to more expensive farming practices.

As a mother of four the additional cost seems justified when stacked against the better farming practices making food more beneficial for my family. If you’re looking for an organic recipe to feed your family, my husband and kids devour this Meatball Mozzarella Pan Bake packed full of organic ingredients. 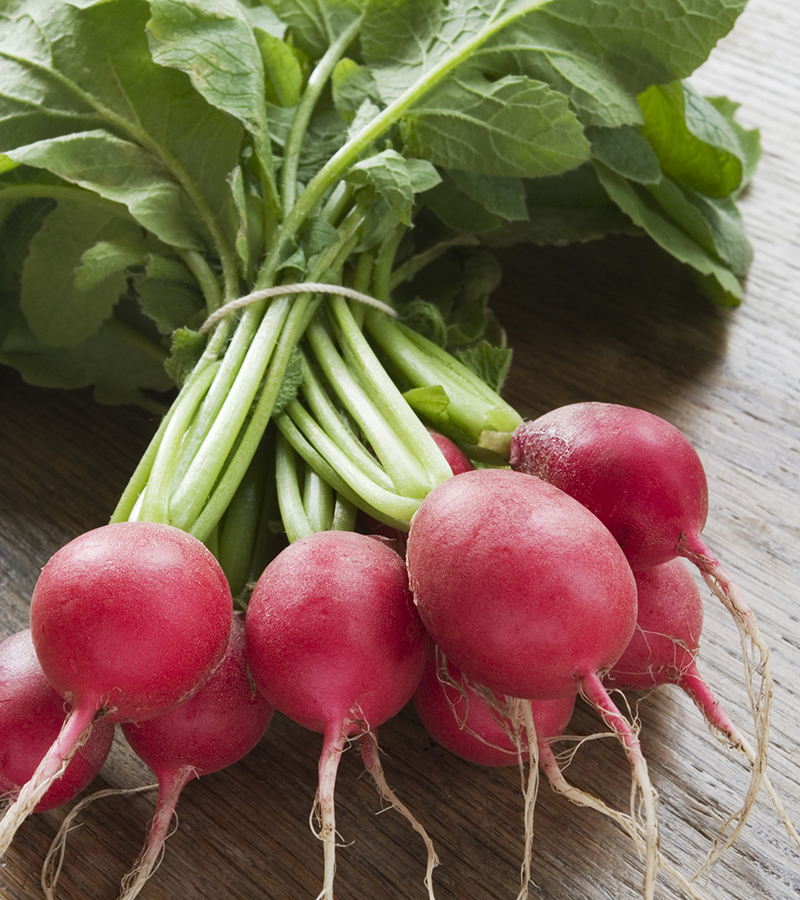 Potential Benefits of Organic Food Include the Following:

Studies have shown small to moderate increases in some nutrients in organic produce. The best evidence of a significant increase is in certain types of flavonoids, which have antioxidant properties.

The Environmental Working Group (EWG) released a  list of 15 foods with the lowest levels of pesticide residues detected in federal testing.

I hope this is helpful next time you’re picking your produce. Enjoy! 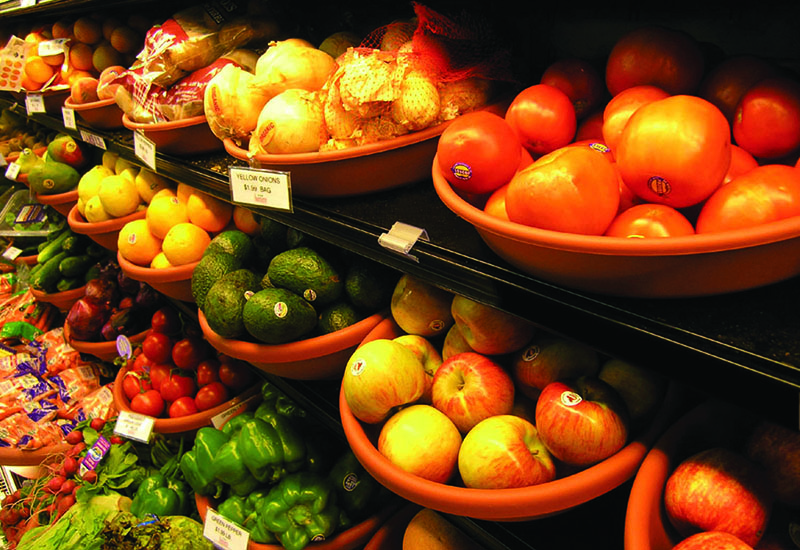