It’s campfire season, which can only mean one thing – S’mores! I’m writing my Cooking with Heinen’s post this week while visiting our nation’s capitol, Washington D.C. There’s something special about spending time here during the Independence Day celebrations. Wherever you celebrate the 4th of July, I’m sure there are some common themes – good food, friends, cold drinks and fireworks. Our celebrations always seem to include a campfire and, of course, the iconic campfire treat, S’mores.

For most of my life S’mores consisted of toasted marshmallows and a Hershey bar sandwiched between two graham cracker squares. It’s only been in recent years that my kids have decided to turn it up a notch by including other ingredients. My personal favorite is the swap of peanut butter cups in place of Hershey bars. BRILLIANT!

So this made me wonder what other crazy goodness we could create. One of the things that bugs me (as an adult) about s’mores is how messy they are. How about a spoon and a jar…s’mores in a jar. You could make this recipe with instant pudding but, if you’re going to go to the effort, you might as well go all the way and make a good pot a creme. There’s a huge difference in my opinion between real chocolate, cream + eggs and powdered instant pudding. Give it a try! The combo of rich pudding and graham cracker crumbs with toasted marshmallows and a SPOON makes it a winner! 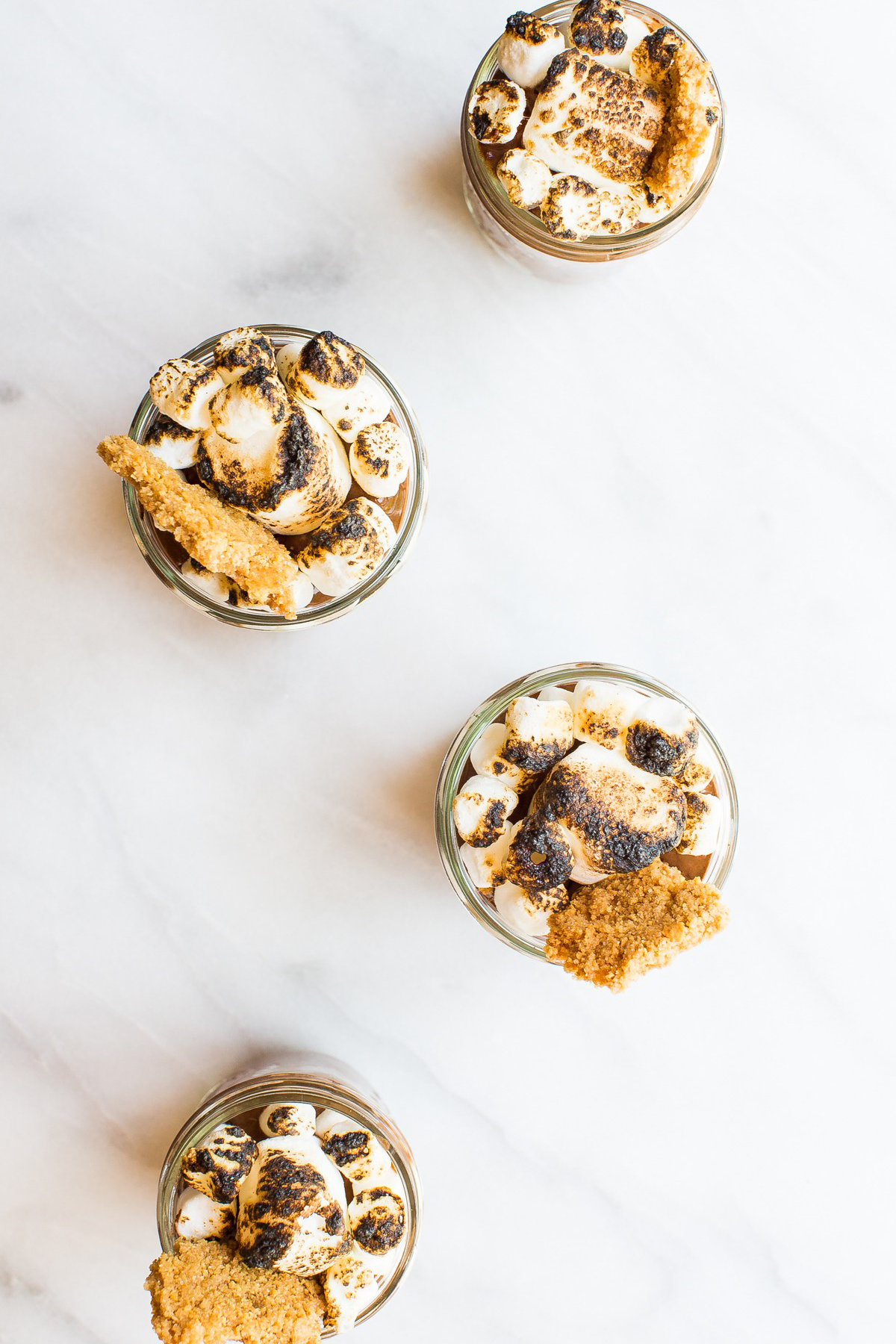 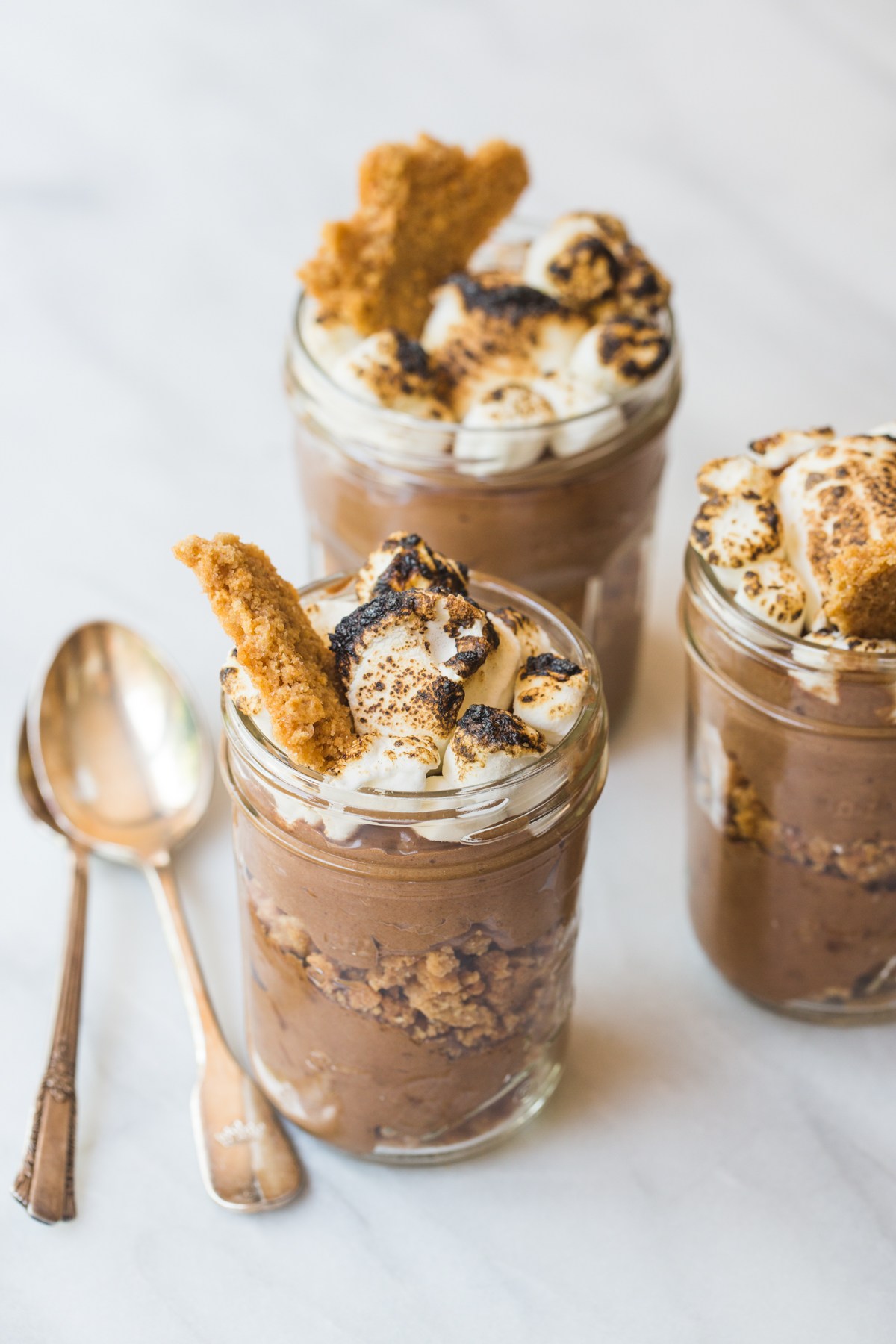 *Remember, when you fold in the egg whites and cream you are not stirring it in. You are just gently folding it together until it’s all incorporated. This is best done with a large rubber spatula.

Want the great taste of s’mores with a little less effort? S’mores Fudge is a big hit in my house. I usually find my husband cutting off small squares with his backside sticking out of the refrigerator in the late evening hours. Just a taste! The kids like it because it’s crunchy and chocolaty with all the flavors of a s’more in an easy-to-eat, fudge-like bar. 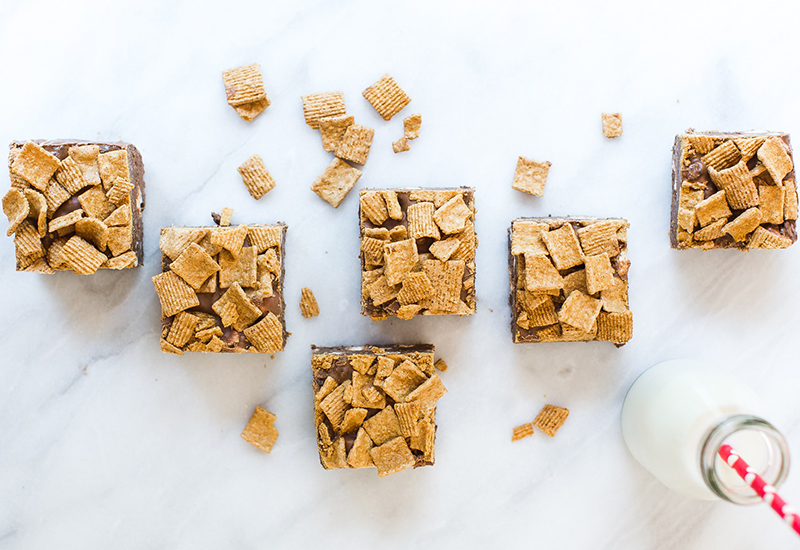 However you celebrate the 4th and our country’s independence, I hope you’ll try s’more s’mores and ENJOY! 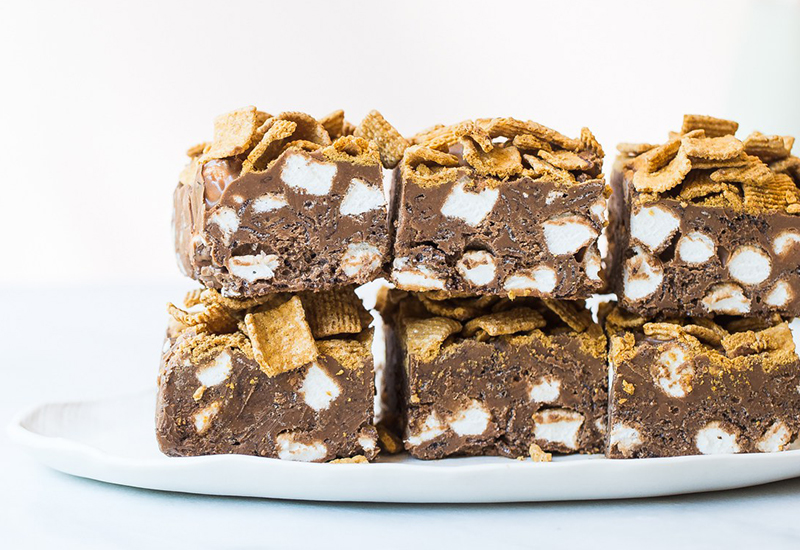